So, whose stories are being told in the art world? Art museums and institutions in the United States have a notorious reputation of presenting heterosexual, white male perspectives and interests, both in the artists that are represented and the subjects they present. But is that viewpoint reflective of those who are visiting the museums? Or is that perspective something that (intentionally or not) reinforces the long-held power structure of American society for visitors of museums? Conventional wisdom and mission statements would assuredly say that that is not the case.

In 1985, the artist collective "Guerrilla Girls" began a tireless campaign of pointed commentary on the art world, highlighting discrepancies unabashedly. One famous billboard from 1989 asked the question, "Do women have to be naked to get into the Met. Museum?" Answering their query with, "Less than 5% of the artists in the modern art sections are women, but 85% of the nudes are female." In 2012, the Guerrilla Girls updated the public by revisiting that iconic billboard with new statistics that reflect our more enlightened times.

So too has the growth in LGBTQ Pride and #BlackLivesMatter movements in the 21st century added to the call for greater visibility, understanding, respect, and equal treatment of populations outside of the ruling majority. We are a diverse society, and one that it rapidly changing. In 2014 the U.S. Census Bureau found that for children under five, no singular racist/ethnic group controlled a majority of the population, which is just the beginning of a historical shift. It was further added that by 2020, more than half of all children under the age of 18 are expected to be of a minority race or ethnicity, and by 2060, 56 percent of the total population of the U.S. will hold that distinction.

This exhibition does not solve the issues that museums, curators, artists, collectors, and the viewing public within the art world face today. In fact, in many respects it fails to live up to what I had hoped it would be. Change is difficult, but if museums and galleries want to promote inclusiveness, then concerted efforts to be inclusive -- on all fronts -- need to be made. In order to attract and grow audiences who develop an appreciation for the power of art, it is essential to exhibit work that audiences can relate to. And what better opportunity to develop connections with audiences than with a figurative exhibition. 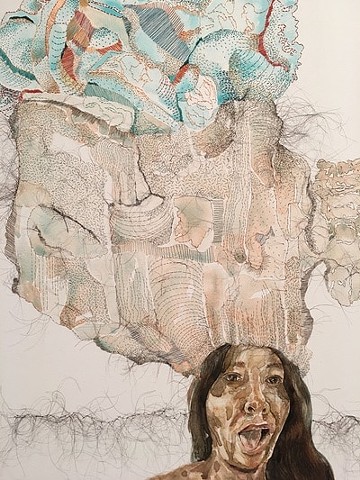 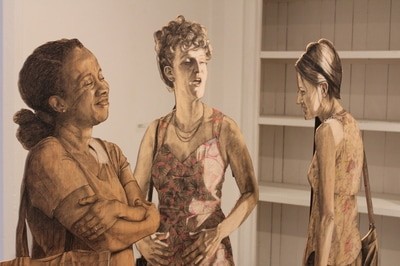 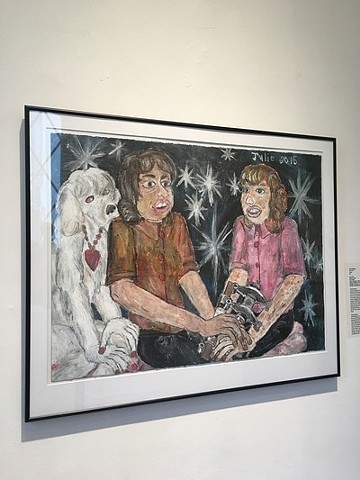 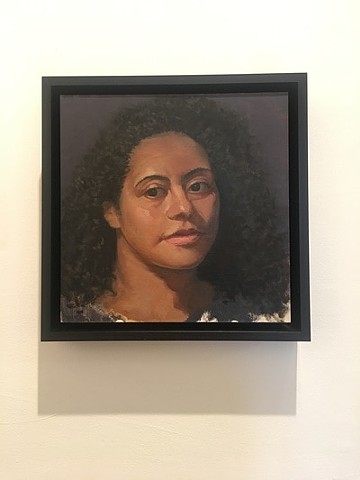 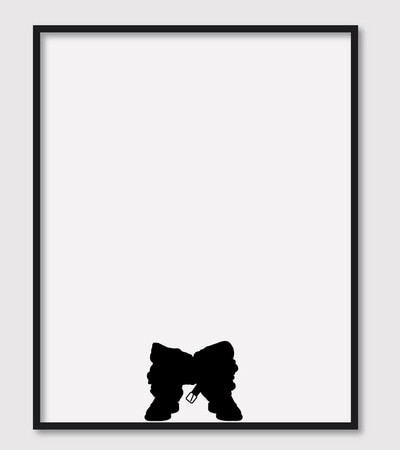 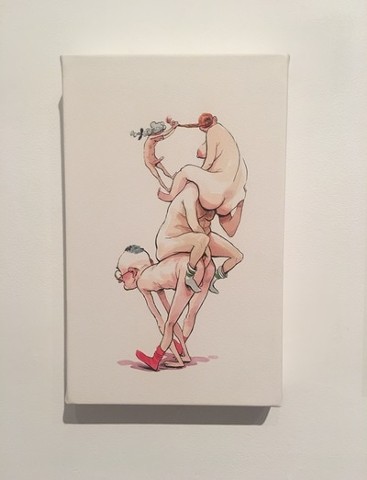 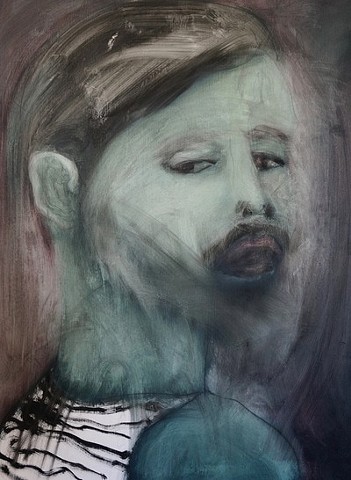 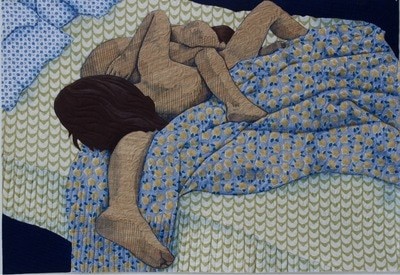 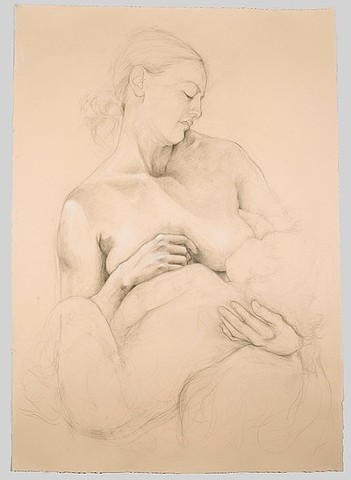 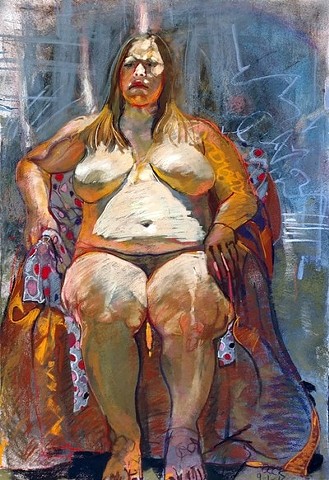 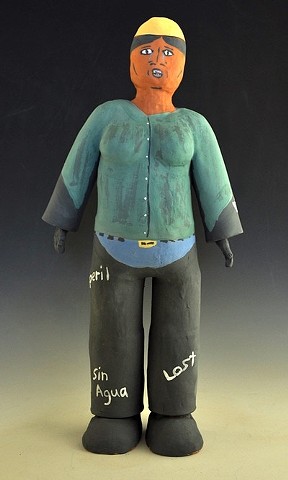 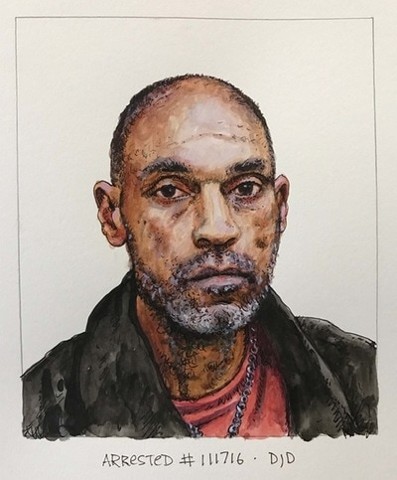