The Muhammad Ali Center, like Muhammad Ali himself, focuses on what brings individuals together, not what sets them apart. The Ali Center's educational goals include various delivery methods and incorporate a wide range of topics – from respect, diversity, and personal discovery to empowerment and conflict resolution. It is from this spirit that “LoCAL.streets” is presented.

“LoCAL.streets” is a collection of work centered on the urban environment. All the works presented in this exhibit are direct reflections of, or reactions to, the streets, buildings, flow and life within the city. “LoCAL.streets” seeks to draw a parallel between the art created in the streets with art displayed within the galleries of the city, to create bridges of understanding and appreciation of two separate worlds that often share the same geographical location. 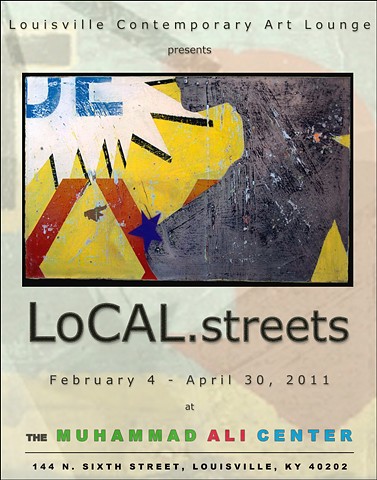 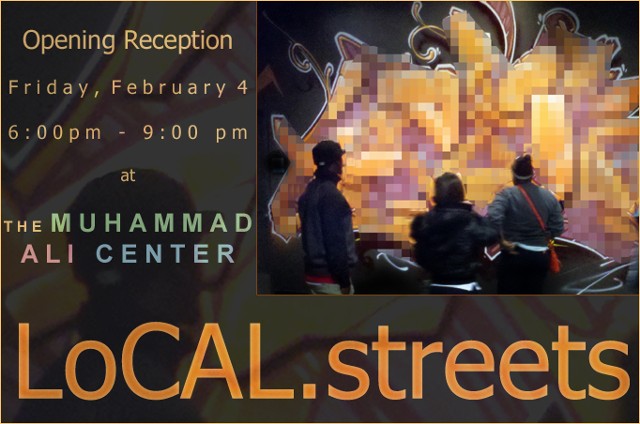 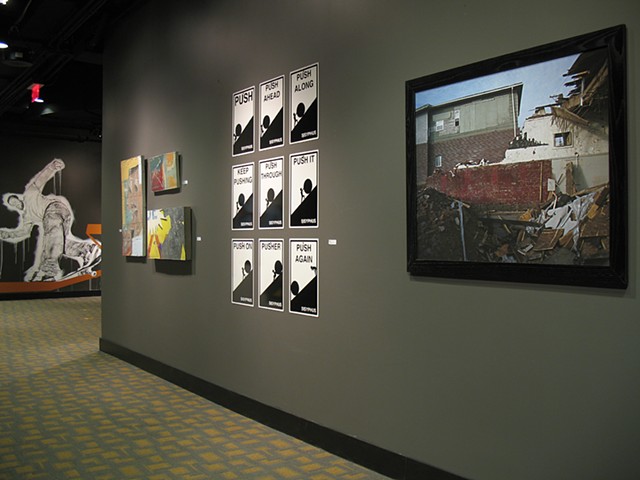 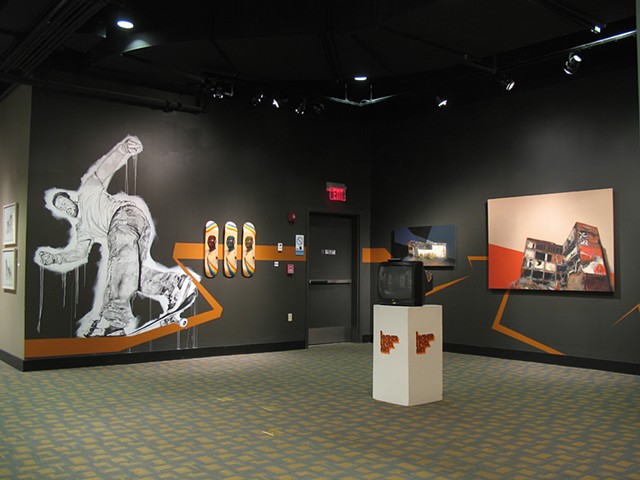 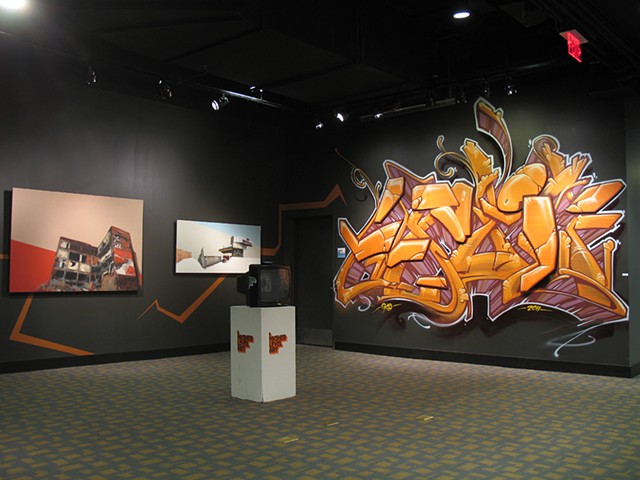 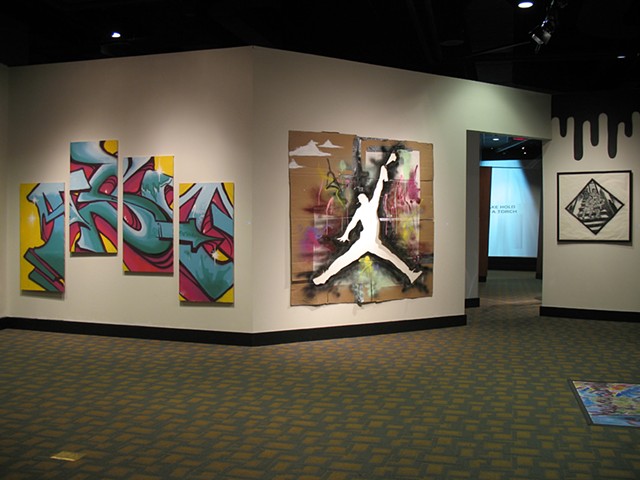 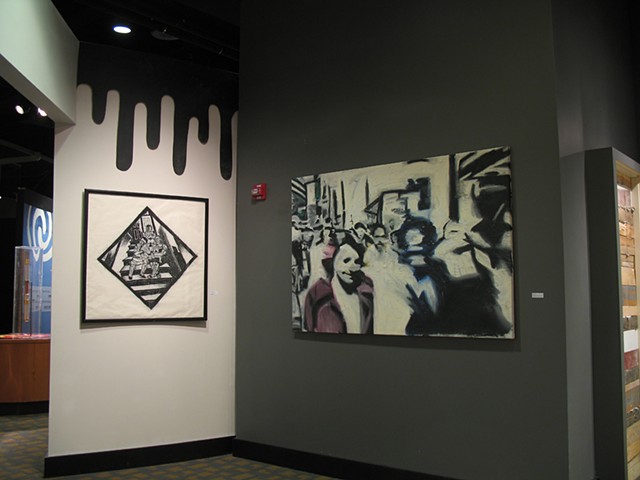 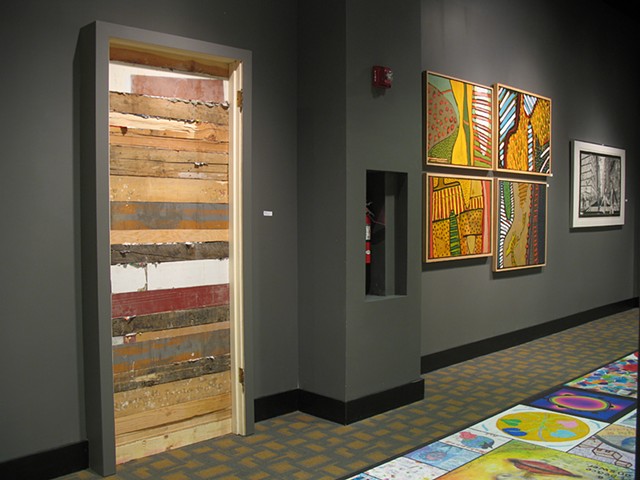 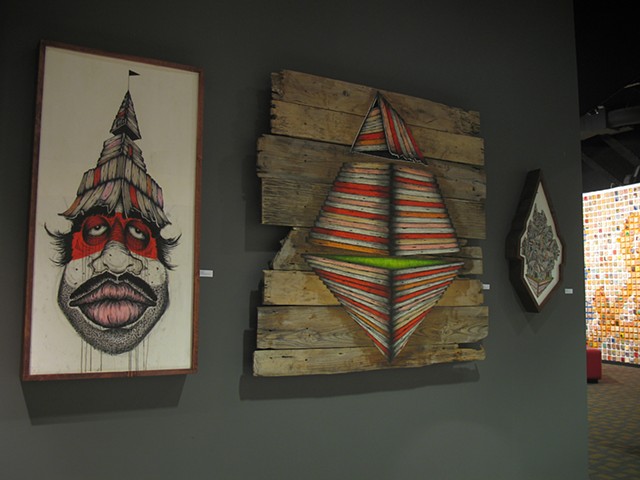 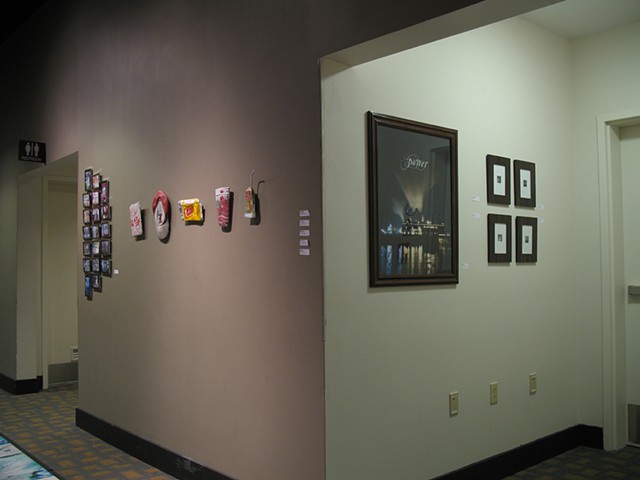 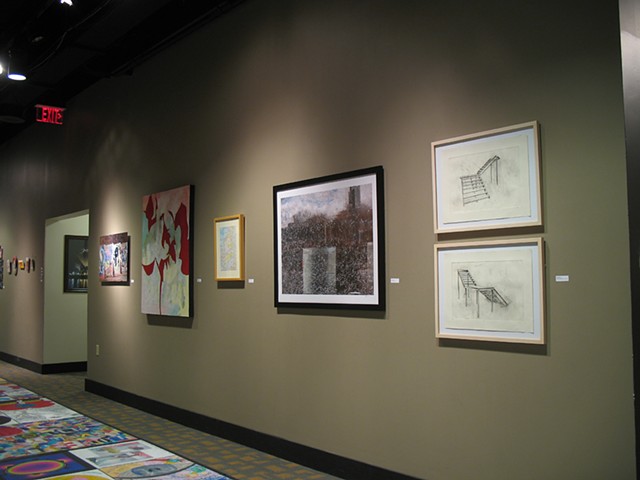